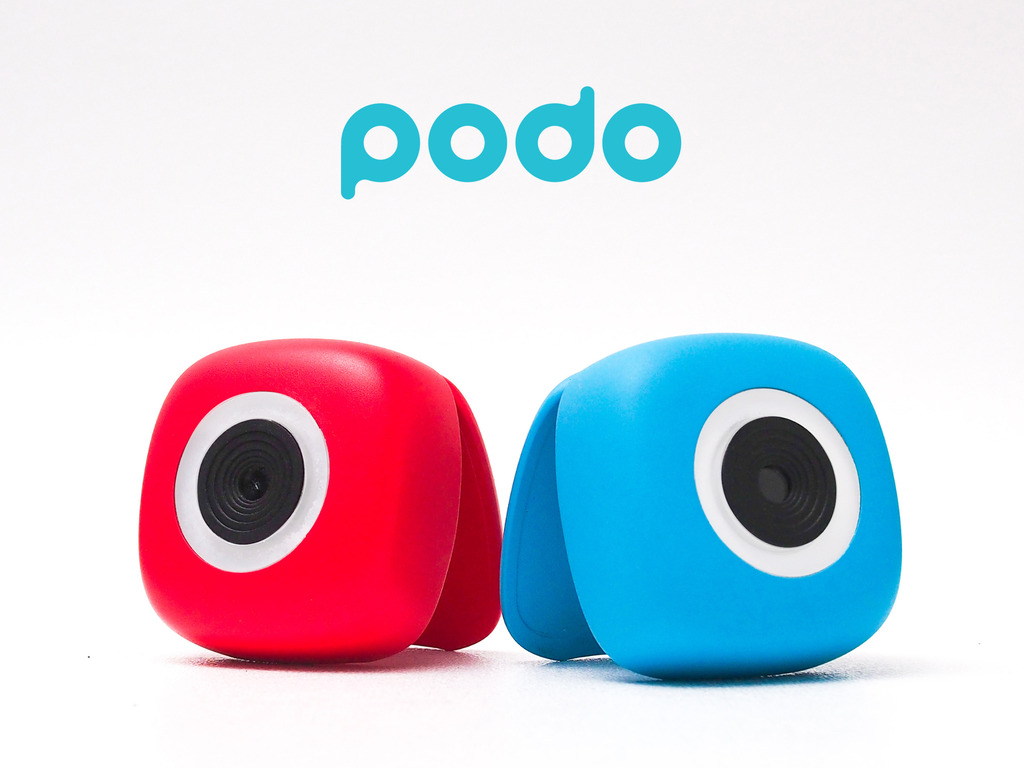 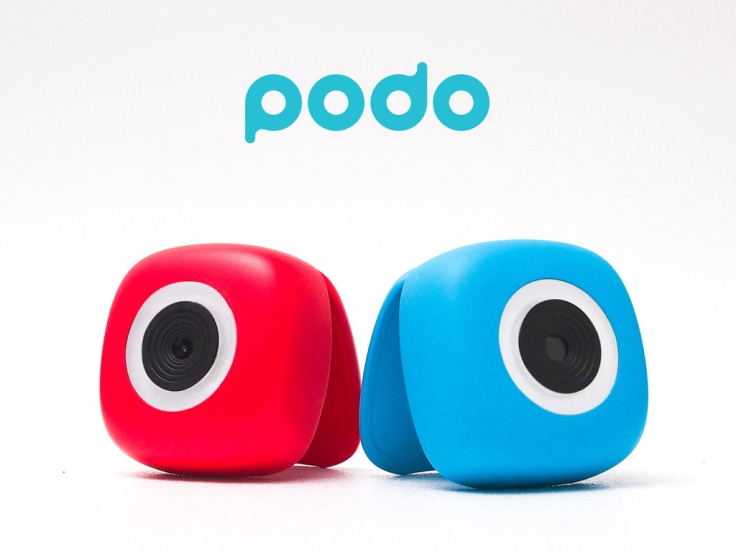 So I recently heard about this awesome new camera called Podo. This little thing sticks onto any surface and allows you to take photos that are instantly sent to your phone via Bluetooth and the cameras app on iOS and Android. This then allows users to share the photo out on all social media or just save it to their phone to send as a message. This tiny device, besides photos, will also do video as well as time-lapse making it a very versatile device. Here is a video the founder of Podo did for Tech Crunch

As stated in the video, early bird adapters on Kickstarter can receive a Podo camera for as little as $79. They will eventually retail for $99.

Here is the kickstarter. They have reached their goal however you can still get in at the $79 price point