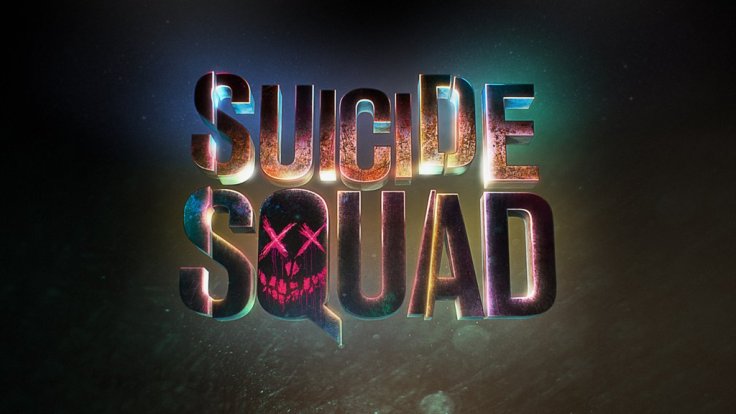 Due out in August 2016, Suicide Squad, also referred to as Task Force X, is a team of villains hand picked for a dangerous mission because they are expendable and have nothing left to lose.

The film also feature a special appearance by Ben Affleck as Batman.

A few things to note, we still have no idea what they are fighting against. We do know that The Joker is not exactly a part of the Suicide Squad however with his romantic ties to Harley Quinn it will certainly be exciting to see what role he plays in the story. I am hoping for a little back story regarding the romance between Harley and Joker ala Mad Love from Batman The Animated Series. Margot Robbie does not seem to have the voice of Harley Qui
nn nailed, at least not as we know it from the Animated Series where she was first introduced or from The Arkham video game series. It just isn’t high pitched enough. It could be these clips, not sure. But she certainly seems to have the mannerisms done. And of course the crazy. I do not want to see them put this team together and they just work as a team, I want and need to see a group of criminals in a power struggle while also working as a team. In the end they are the heroes but they are still the villains as well.

Aside from Deadpool, Batman vs Superman and the Ghostbusters reboot Suicide Squad is my most highly anticipated film of the year.

Which of the many comic book films coming out in 2016 are you most excited for?