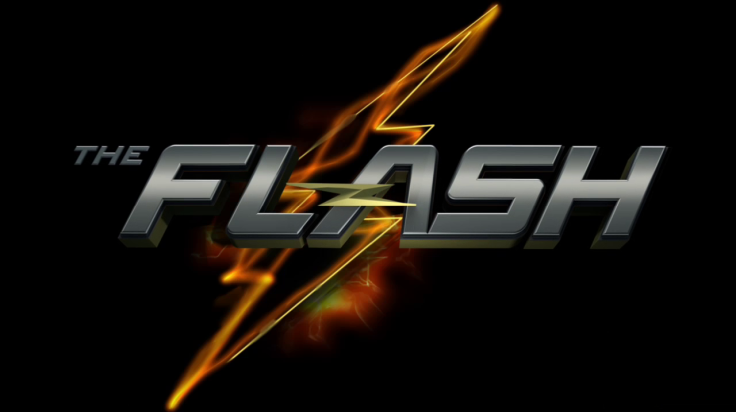 First images for Kid Flash have been released for the upcoming third season of The Flash on CW. It appears they are going for the classic red on yellow Kid Flash suit for Wally West. This costume should seem familiar to comic book fans as it is the same costume worn by classic Kid Flash and Kid Flash in Young Justice. It is not the New 52 costume which, honestly I assumed they were going to use. Anyway here is Kid Flash