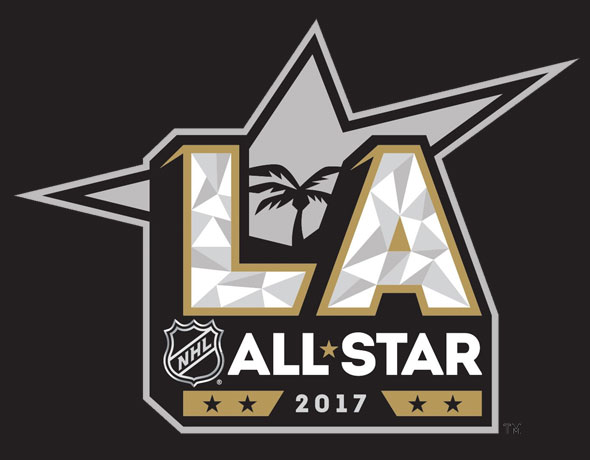 On the weekend of January 28-29, 2017 the Stars of the National Hockey League are headed to Hollywood. The 2017 All-Star game will be held in Los Angeles at the Staples Center home to the Los Angeles Kings.

On Jan 28th they will feature the NHL All-Star Skills competition. All star players are divided into two teams based on Conference and compete in individual skills. These skills competitions included:

Then on January 29 the actual All-Star game will be held. The format used to be simple a regular hockey between two teams made up of the leagues best players. Traditionally it would be Eastern Conference vs Western Conference. To change things up the NHL has down North American All-Stars vs World All-Stars. For a few years they selected two captains and then held a fantasy draft of All-Stars which was kind of fun. 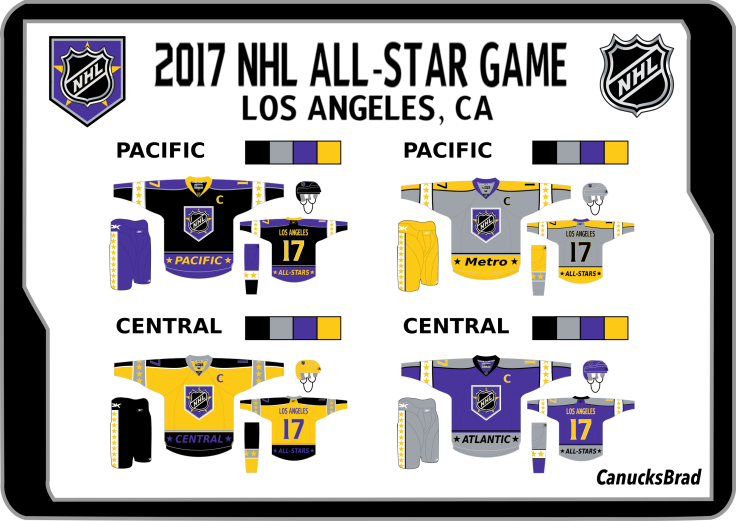 In 2016 the league adopted a 3-on-3 Tournament style for the game. Players were selected to teams based on their Division. There are 3 20-min games played 3-on-3 with a goalie for each team. Metro Division plays Atlantic Division and Central Division plays Pacific Division with the two winners playing eachother for the All-Star Championship – a $1 Million pot split amongst the players on that team. This format has proven to be fun as 3-on-3 game play leads itself to a lot of fast breaks and a fast paced game with a lot of open ice.

Here are this years rosters 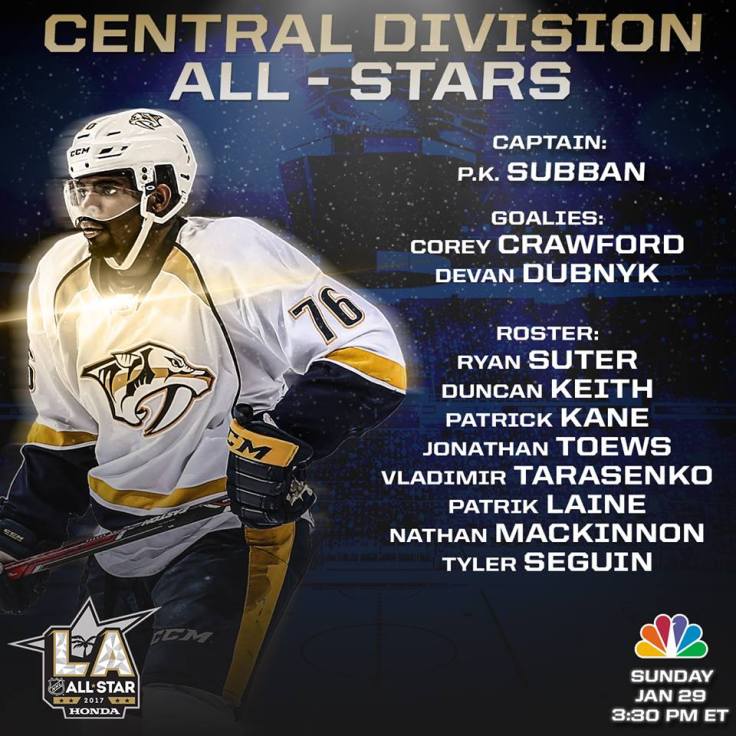 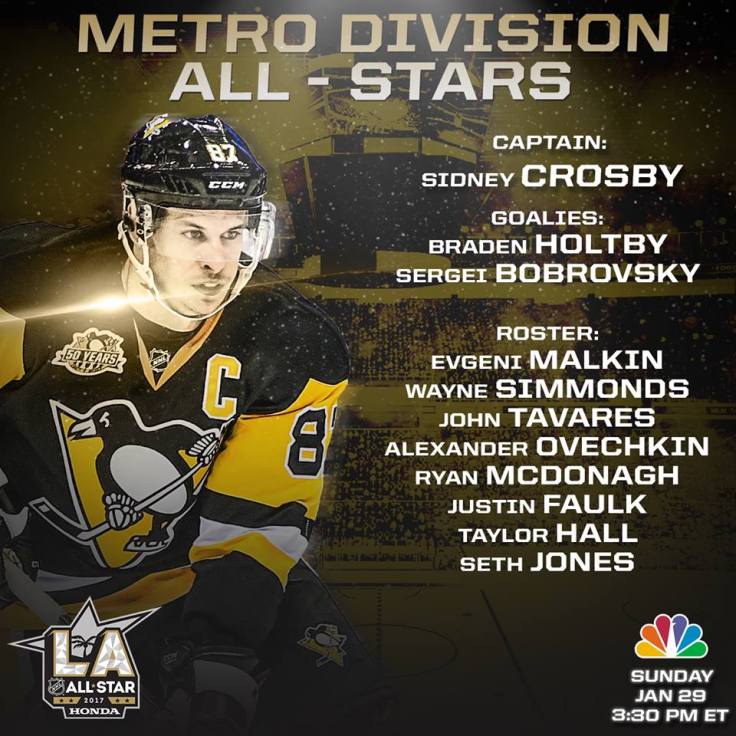 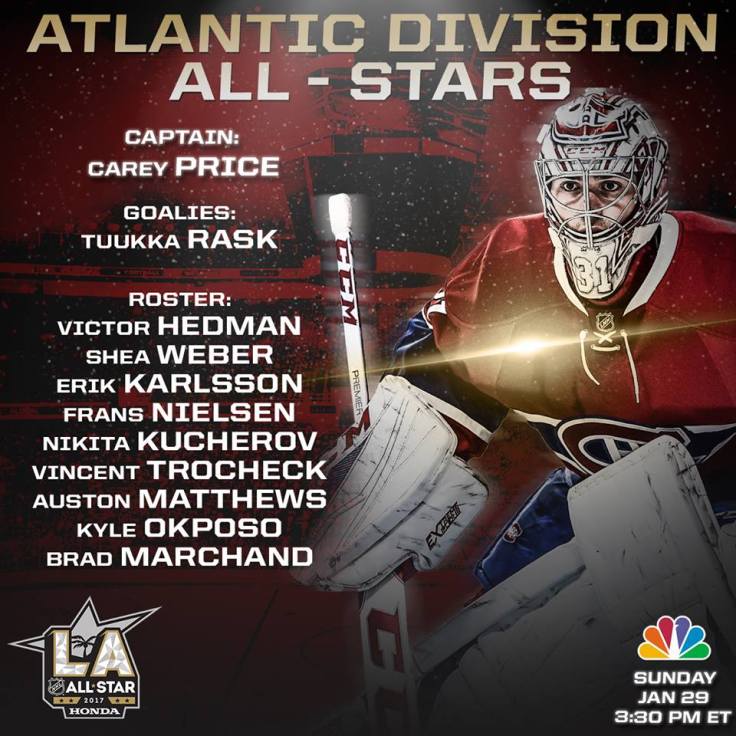 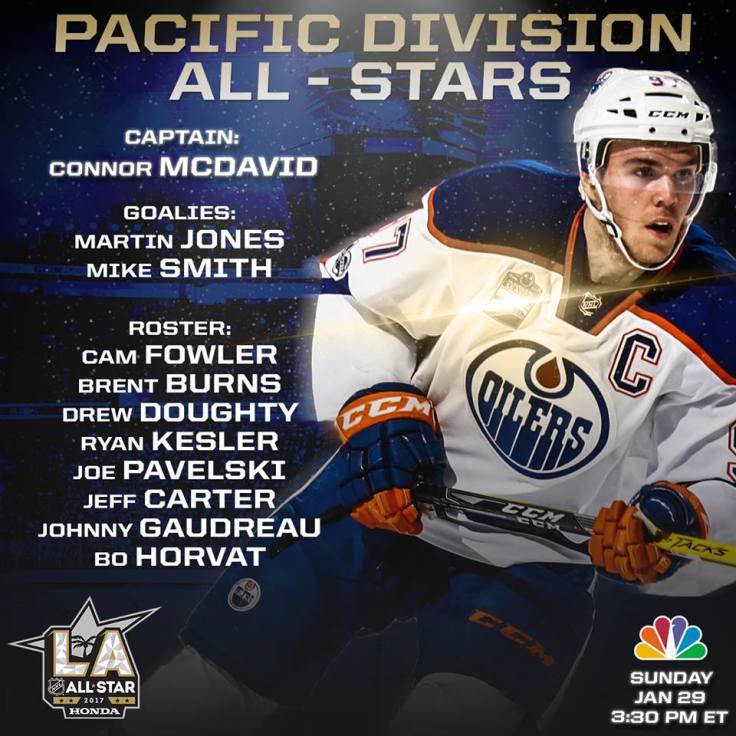