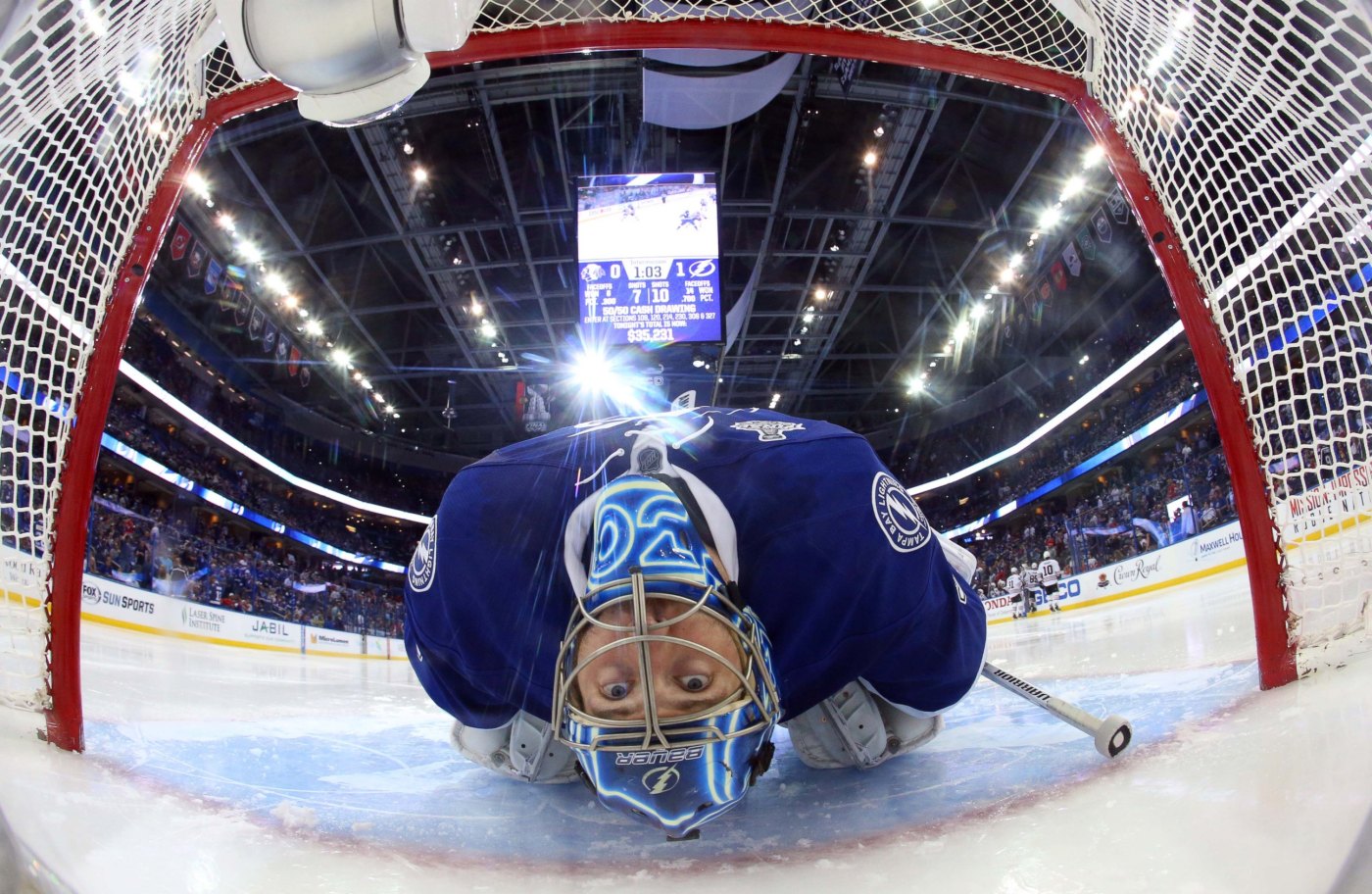 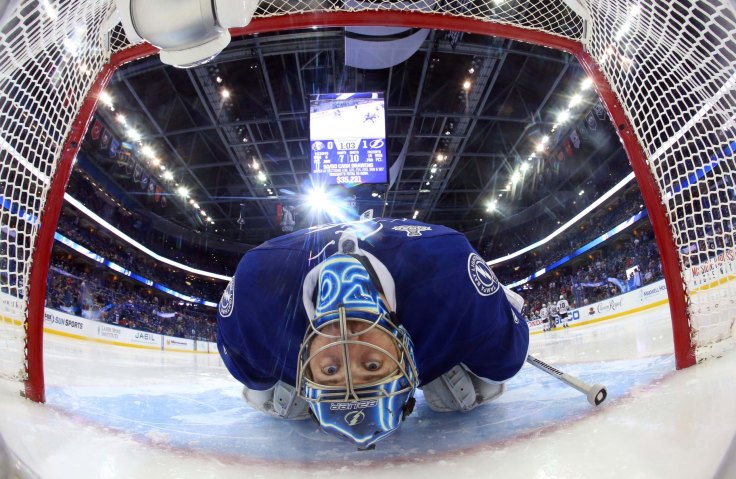 Impressive win last night for Tampa Bay. Its not everyday a good team puts 5 past Crawford IN CHICAGO let a lone a sub par team like Tampa. They are starting to show some life, but is it too little too late?
After 49 games, more than half, they are dead last in the Eastern Conference with a record of 22-22-5. The Eastern Conference is stacked and is not slowing down anytime soon. It is desperation time for The Bolts.
How desperate?
To even squeak into the playoffs they would have to win 20 of their final 33 games. That is not good. Especially considering the lost 5-3 to the worst team in the NHL, Arizona Coyotes, despite outshooting them 48-23. That was the 13th time this season Tampa has lost in regulation despite out shooting opponents.
Yes, Tampa has been bit by the injury bug this season and it has been a revolving door with Syracuse. However Ben Bishop’s save percentage has dropped from .926 last year, when he was a Vezina Trophy finalist to just .905 this year.
Tampa has one game left before the All-Star break and that is against Florida tomorrow night. Both teams desperately need these 2 points. Sure, they can both climb in the standings, however the odds are that both Florida teams are likely to miss the playoffs this season despite the hight expectations back in October.