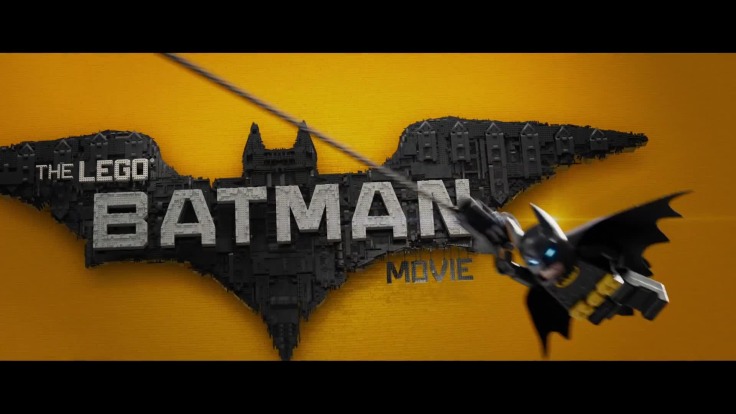 One of this years most anticipated movies happens to be The Lego Batman Movie. I will keep this Spoiler free for those who have not seen it. So here we go….

If you saw The Lego Movie, you know how much fun this movie can be. It certainly did not disappoint. This film had something for everyone. Young or old, everyone can and will enjoy this movie.

At the heart of this story you have two different points 1) Batman’s internal battle with himself to open up to friends and family and 2) a bromance between Batman and The Joker. Both story lines are given equal time to develop and are both equally compelling.

As a movie fan this film was excellent, from the story telling to the character development and the cameos. I mean there were so many cameos from just about every fandom you can think of.

As  Batman fan this movie was almost perfect. It had references to every incarnation of the Caped Crusader you can think of. From 1955 Adam West Batman to a villain reminder The Joker that his plan failed when he had “the parade with the Prince music”. Every Batman villain was in this movie including some very very very obscure DC villains including Condiment King!!!!!

Ok so here is my break down:

Over all I give this movie a sold 4 out 5 Batarangs as it was a fun movie that didn’t take itself seriously and was actually a really good Batman story as well.